Be Curious: The Future of Brick and Mortar

The future of brick and mortar retail has been questioned since the start of the e-commerce era. The “Amazon effect” refers to the disruption caused to traditional brick and mortar retail stores by digital marketplaces such as eBay and of course, Amazon. It has been long predicted that these traditional stores will meet their demise, yet, they remain battling alongside these invisible giants in the world of retail.

A little over 4 months ago, life was in a state which we could describe as normal. Shops were open, people were out, life felt as though it was not on pause. It shouldn’t feel as long as it does, but only a few short months ago, the lunch buzz in restaurants around the Giraffe headquarters always seemed like pandemonium. Waves and waves of people pouring in and out of stores which would finally be met with an eerie silence by 3pm. It seemed as though this occurrence would never cease. But it did.

Britain as a whole can be described as a nation of shoppers, and this is reflected by the volume of retail sales which has nearly remained constant for the past three years (Figure 1). Even with the constant competition of e-commerce, retail stores had remained in a relatively healthy position. However, the untimely occurrence of COVID has significantly affected retail, and largely, brick and mortar stores.

With the closure of all non-essential stores and services, there has been a call to arms. From a business perspective, how can these traditional stores, which depend on the number of customers that walk through their doors survive a period where these doors are closed?

For these businesses, it’s crucial to understand customers and how their habits have changed over this period of time. In a world where stores had been shut down, it’s understandable that the consumer has been forced to move towards online shopping and the ease that comes with this should not be understated.

Data from Little Voices shows that these consumers have taken it in their stride. 80% of parents surveyed say they shop online and another 74% said they will look to continue this new way of shopping as long as the delivery service is good enough. 61% said they will start to shop more through online channels which goes hand in hand with the 54% of parents who said they are responsive to adverts shown across platforms (Figure 2).

Now that we have established the affinity consumers have to online shopping in their daily lives. What can businesses do to stay ahead of the game and appeal once more, to sceptical consumers as lockdown measures start to ease?

Quite a few restaurants have already come up with the idea of bringing their unique experience within the home. For example, Honest Burger released a ‘DIY burger kit’ for their would-be patrons to purchase and make at home. This ideally would help consumers stay connected with their favourite burger joint. However, as previously mentioned, the overarching appeal is the ease and convenience of shopping online, sitting back and waiting for your goods to be delivered. Ultimately maintaining awareness of your brand or business is key. Those that have kept their brand in the conversation and resonated with consumers in difficult times will have found it easier as lockdown measures have eased.

Riding the wave into success

With the easing of lockdown, it would be a sensible guess to think that many members of the public will be apprehensive about going outdoors and getting back into “regular” life. However, Britain being a nation of shoppers, has seen the volume of retail purchases rubber-band back to nearly pre-lockdown levels.

The recovery of retail saw a large surge in non-essential shopping in June due to the pent-up demand but saw a decline in July as consumers have gone back to their “new normal” of stricter, staple-shopping. This new consumer, which is more conscious about another period of time where such restrictions could be put in place, should be treated completely different to the consumer in January. Using early behavioural evidence and data to predict how they will be most comfortable shopping will put any business or brand in good stead to navigate the unclear waters ahead. 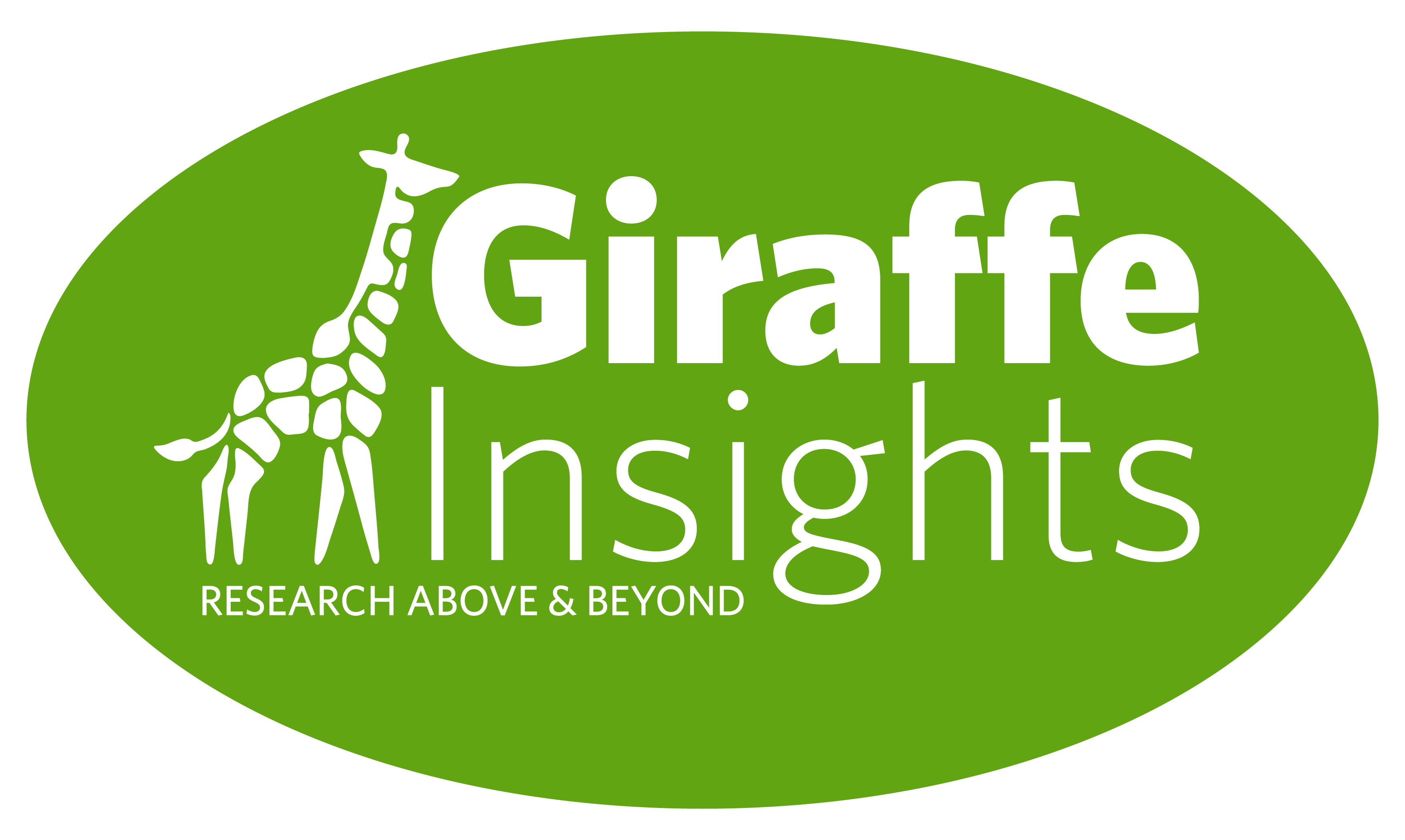